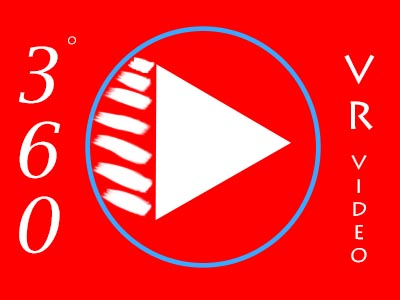 Thinking of making a video? Make a 360 virtual reality video for your next Party or event! Virtual reality or 360 VR video production has finally taken the next steps in cameras and technology! 360 VR video is here and is now the future of Journalism, Video Production, Web video storytelling, and much more yet to be discovered.

We can create Compelling 360 VR video here at swiftadz.com that immerses you into the scene with 360 degree video field of view. 360 VR video became a new frontier over night, video game consoles like the ps4 have versions of their own brand goggles, and many other brands are popping up every day. Your commercials, your content now can be seen in a whole new way with 360 VR video.
Creating 360 video with Swiftadz.com is easy contact us today and we can produce and create stunning visuals that you can show off with Virtual reality goggles or with a phone that can handle 360 video, most samsung and iphones have this capability!

We are located in south Florida and have been creating media for companies around the world. Animated explainers to full crew productions and live streaming events, we can accommodate any of your production needs for any situation and create amazing content that is sure to wow and get you noticed!

360 wedding video, Real estate 360 video, 360 drone, 360 event video. 360 video can be implemented into any production to create a unique perspective that puts you back in the scene so you can relive those moments like you were there! We have only just tapped the surface with what is possible through 360 video production!