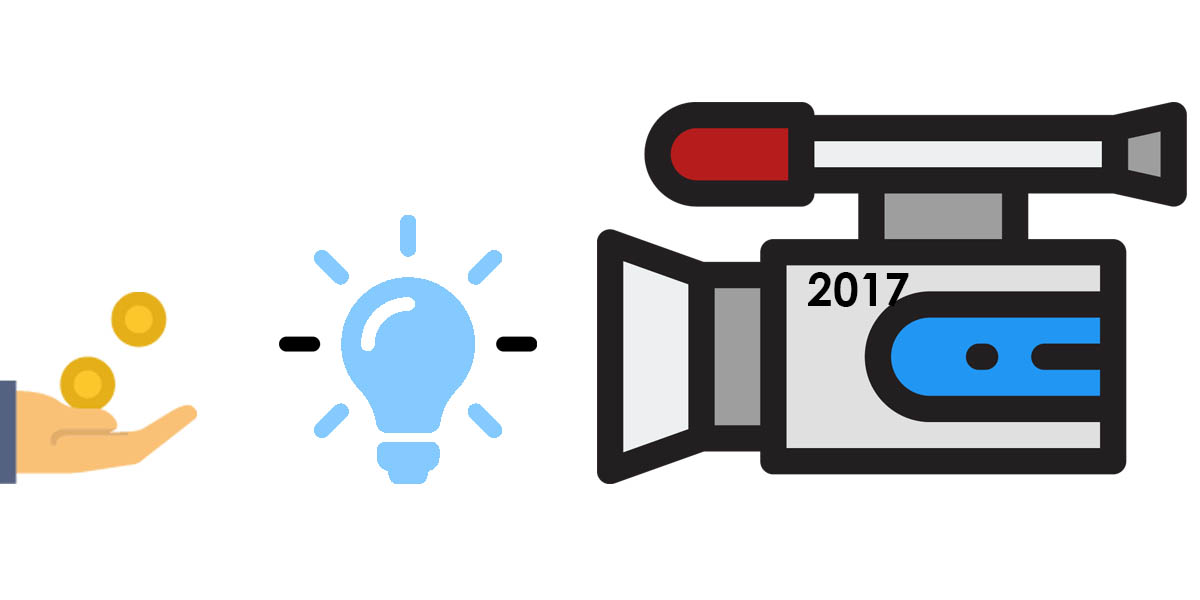 Video promotion can be approached in so many ways, what do you want to make? A web video show on YouTube or daily video update on Instagram or Facebook the possibilities are endless; Live video is becoming easier and easier to do the technology is getting faster and better everyday. A computer, video switchers and cameras had to all work together to make a live broadcast in the past now all you have to do is click a button on your phone and you can broadcast directly from the palm of your hand through your cell phone over a wireless connection.

Live promotion can put your brand product or business message in front of the public instantly going live on the internet has been around for decades but the speed was slow today everything is faster from processors to internet speeds now is the time for live video promotion. Create a schedule around company events to plan for Life broadcast to include online customers and viewers of your broadcasted events to be able to plan more effectively to engage viewers and entice visitors to your website for social media accounts.

Video promotion comes in all shapes and sizes, finding the most cost-effective method is the smartest way to increase your ROI and customer awareness globally. Video promotion that utilizes storytelling with images does not need much mental translation and can be more effective at reaching audiences across age groups and demographics. Multilingual video promotion such as saying hello in several languages, connects viewers to your content by bridging the language Gap and adding an international fuel to a promotional video. Sleek and simple advertisement and promotion leaves very little for the imagination, leaving more room for direct message understanding for many large branded companies this is the main strategy of minimalism and it works.